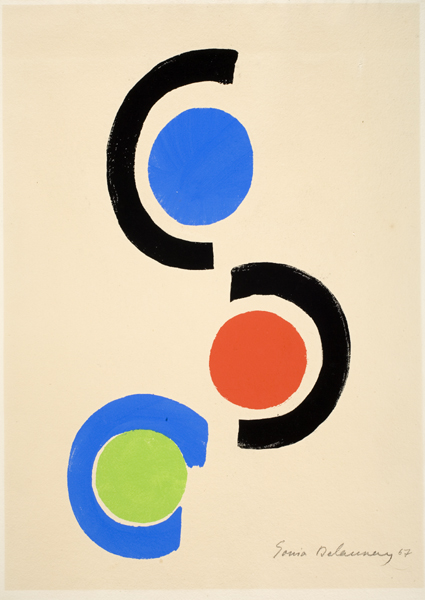 He gave a picture exhibition,
Hiring a little empty shop.
Above its window: FREE ADMISSION
Cajoled the passers-by to stop;
Just to admire – no need to purchase,
Although his price might have been low:
But no proud artist ever urges
Potential buyers at his show.

Of course he badly needed money,
But more he needed moral aid.
Some people thought his pictures funny,
Too ultra-modern, I’m afraid.
His painting was experimental,
Which no poor artist can afford-
That is, if he would pay the rental
And guarantee his roof and board.

And so some came and saw and sniggered,
And some a puzzled brow would crease;
And some objected: “Well, I’m jiggered!”
What price Picasso and Matisse?
The artist sensitively quivered,
And stifled many a bitter sigh,
But day by day his hopes were shivered
For no one ever sought to buy.

And then he had a brilliant notion:
Half of his daubs he labeled: SOLD.
And lo! he viewed with queer emotion
A public keen and far from cold.
Then (strange it is beyond the telling),
He saw the people round him press:
His paintings went – they still are selling…
Well, nothing succeeds like success.